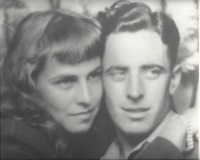 WEST BATH – Joseph Leopold Jaffrey Madore, 94, of Richmond, Maine died at home on Friday, June 5, 2015 after a long illness.  His family was by his side.

Joseph was born in Biddeford, Maine on September 14, 1920 to Telesphore and Blanche (Kelly) Madore.

After graduating high school he enrolled in the Army/Air Force and served during World War II in Naples Foggia, Rome, Sicily, and Algeria French Morocco.  He received a good conduct medal for the European African Middle Eastern Campaign.

Joseph returned home on September 6, 1945 to Richmond, Maine where he met Velma Berry.  They married in December of that year and spent the next 66 years together until her death in 2012.

Joseph enjoyed cooking, caring for his dog “Sweet Pea,” working in the garden, and spending time with his family. 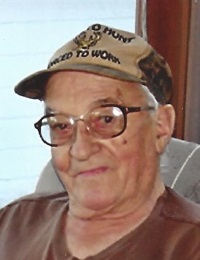 Elwood was an avid hunter, snowmobiler and ice fisherman. He enjoyed the outdoors and all it had to offer. A few of his favorite places to be were sitting or fishing on the Kennebec River or enjoying the comforts of his porch at home. He would sit and "watch" the gray squirrels. Elwood and his wife Barbara spent winters in Florida for more than 30 years. Elwood was a handy carpenter and enjoyed wood working, spending hours in his garage building and crafting everything from furniture to whirly gigs. Elwood also took great pride in his garden every year he was able.

Elwood was a skilled and talented man; he worked on the water for Mason Carter for over 20 years. He worked with Alan Cheney for a few years doing marine construction. From there he went to Pemaquid Campground and worked as maintenance man for about 20 years until he retired 18 years ago. 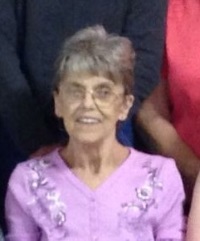 RICHMOND – Kathryn A. Spencer, 71, of Richmond passed away on Tuesday, May 26, 2015 at Maine General Medical Center in Augusta surrounded by her family.

Kathryn was a giving person that devoted much of her time to carefully crafting many things made with love for so many people.  She was famous for her cream puffs, whoopie pies, and fudge.  When she wasn’t busy baking, Kathryn loved crafting.  She particularly enjoyed working with needlepoint, cross stitch, knitting, and crocheting.  She never strayed far from home, and often liked to stay in and watch westerns, true crime shows, and be with her two cats.  She also enjoyed attending B-Night with friends that was more like a tightknit support group.

For 39 years she was employed at Clarostat, which later became Richmond Contract, working in production and quality control.

She was predeceased by her parents, Frank and Ethel Hall, her husband, Robert J. Spencer, a sister, Donna Ripley, and a daughter-in-law, Sherry Spencer. 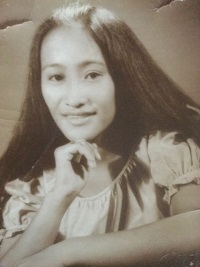 BRUNSWICK – Blessa Fallorin Legaspi Cameron, 58, of Brunswick passed on May 11, 2015 at Mid Coast Hospital with family surrounding her after 16 ½ years battling ALL types of cancer.  She was born in the Philippines on February 3rd, 1957 to Felizardo and Maria (Fallorin) Legaspi. 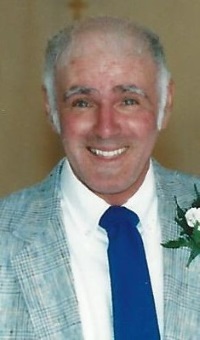 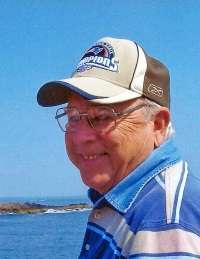 "Second to None"
TOPSHAM - Donald Weldon McKibben, “Mac” to his flying buddies, passed away on April 9, 2015 with his son Frank at his side. He was 93. Like the motto of the 352nd Fighter Group he flew with during WWII, he was “Second to None”.
He grew up a child of the Depression in Hornell, NY; where he met his future wife Nita; where he made his first solo flight in a Piper J-3 Cub; and where he developed his lifelong love of jazz music. 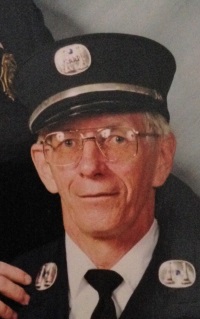 RICHMOND - Sylvester “Les” Kane, 69, of Richmond, ME, formerly from Uniondale, NY, passed away peacefully in his home on April 14, 2015. He was born on June 3, 1945 in Jamaica, Queens, NY, to the late Sylvester and Anna Kane. On April 26, 1969 he married the love of his life, the former Nancy Hayes, who survives. They were preparing to celebrate their 46th wedding anniversary. 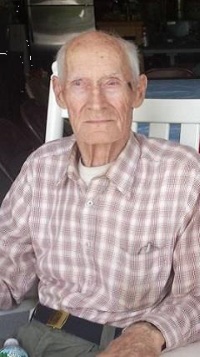 SHEEPSCOT - Walter C. Shorey of Sheepscot passed away in his home of 60 years, on Thursday April 9, 2015 at the age of 87. He lived in Nobleboro throughout his childhood, the son of Sumner and Carrie Shorey. 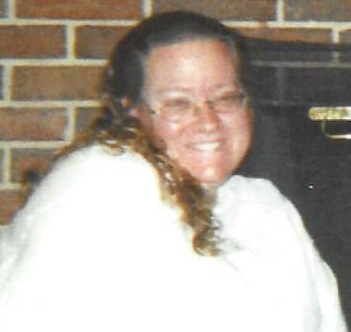 SANFORD FL- Johanna Sue Smith, 48, passed away unexpectedly on April 1, 2015 while relocating with her family to Florida.  She was born on January 7, 1967 in Whittier CA, to John Ellis Linkel and Angela Suzanne Linkel, the seventh of 12 children. 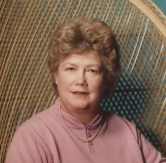 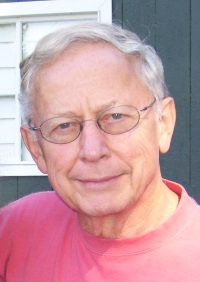 BOWDOINHAM - Thomas Parker Chase, M.D. of Bowdoinham, Maine passed away surrounded by family at his home on March 23. Dr. Chase was an airman, a physician, a healer, a sailor, and an avid gardener.  He was an accomplished woodworker and craftsman, lover of puzzles and music.  He was a believer in perseverance.  He is a much loved husband, father, brother, grandfather, and great grandfather who will be truly missed.