Farmingdale-Jesse F. Jellison, Sr., passed May 8, 2019 while in the care of Hospice at Veterans Administration Togus. Jesse was born 7/11/1941 in Farmingdale. A special thank you to Jennifer Collins, an aide at Togus who took care of Jesse during his visits and who continued to check on Jesse during his stay at the Hospice Unit.

Jesse was a Veteran from the U.S. Army. He served in Alaska before it was a state, as a transportation specialist. Jesse had the opportunity to drive Bob Hope and his entourage around during a USO tour while serving in the Army in Alaska.

Jesse enjoyed watching Fox news, arguing with the anchors as they stories unfolded. To say he had a passion for news and politics as well as a definite opinion was putting it lightly. His love for the above stemmed from his passion for learning about history - World War II in particular.

A graveside service will take place at the Cherry Hill Cemetery in West Gardiner on Tuesday, July 30th at 5pm.

Arrangements are under the care of Kincer Funeral Home 130 Pleasant St., Richmond, Me 04357

RICHMOND - Karen Leona Pickett, age 70, of Chita Lane in Richmond, passed away unexpectedly Saturday May 4, 2019 at her residence.

Karen was custodian at Dresden Elementary School. She also volunteered at the school working on classroom projects and reading to the children. She was loved and appreciated by all.

Karen was born May 17, 1948 in Manchester, CT to William Franklin Sherman and Evelyn Leona La Chance Sherman, who preceded her in death. She is survived by 3 sisters, JoAnn E. Webber of Pawleys Island, SC; Suzanne M. Bell of Plantersville, TX; and Dana M. Sherman of Augusta, ME.

There was a private ceremony at her home with close friends and her sisters. In lieu of flowers donations may be made in her memory to Umberhine Library directed to children's programming, 86 Main Street, Richmond, ME 04357. 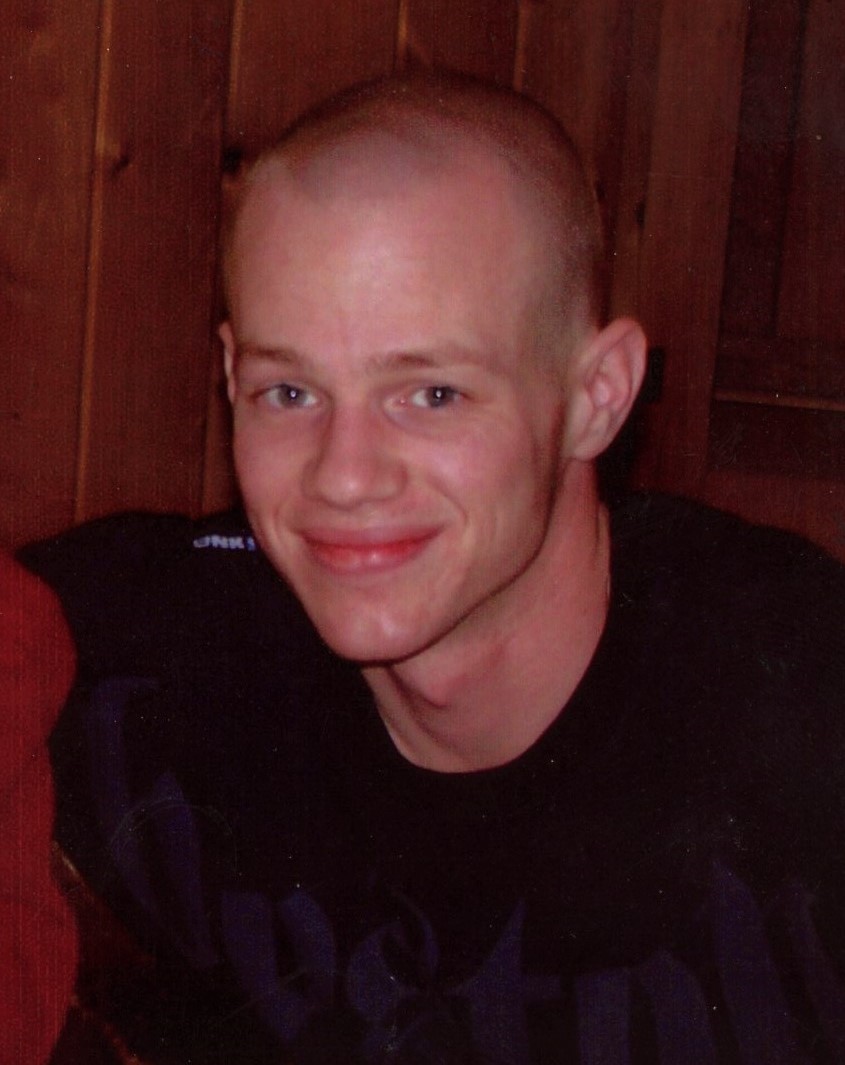 The Main family announces with great sadness the loss of Casey Main, age 36 of Wiscasset.

Casey was born on July 26, 1982 in Damariscotta to James and Judith (Cederlund) Main ( and his big brother Chris). 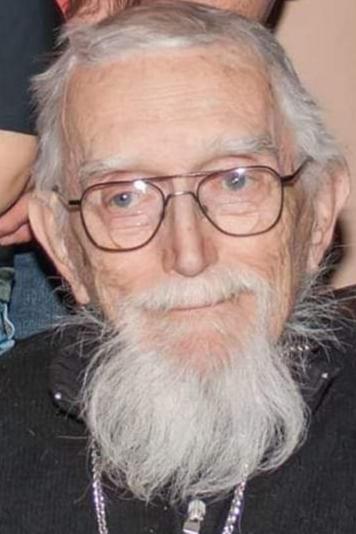 He was born on March 3, 1932 in Philadelphia, Pennsylvania the son of
Miles and Mae Brookes.

Miles proudly served his country in the United States Navy during the
Korean War as a hospital corpsman.

Miles as also a priest for many years at the Holy Archangels Orthodox
Church in Waterville.

He was a member of Post 5 American Legion in Waterville, 50 year Civil
Air Patrol member, Ham operator W1NIA, and an avid animal lover.

Family and friends are invited to visit on Monday, May 6th at 10am at St. Alexander Nevsky Russian Orthodox Church, Church St. Richmond. A funeral service will follow at 11am at the church. Burial will take place at the Hillside Cemetery, Gorham following the service.

In his memory donations may be made to a the church of one's religious
faith. 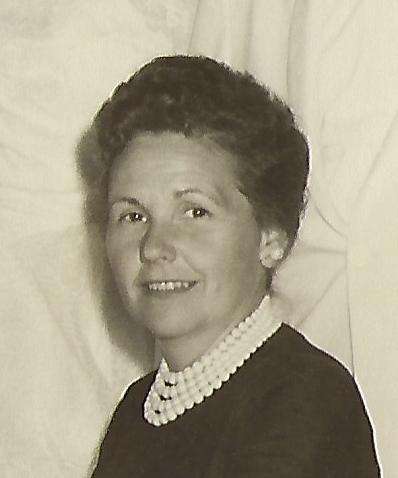 Richmond-Phyllis "Penny" Choate, 94, passed away peacefully on Saturday, April 20, 2019 at the

Augusta Center of Health and Rehabilitation.

WOOLWICH - Ralph C. Wright, III of Woolwich and Springfield passed away on April 17, 2019, after a long courageous battle with cancer, surrounded by family and friends.

Ron was employed by United Shoe Machinery in Beverly, Massachusetts

He is survived by his wife Anita A. Meserve of Pittston, their children Ronald L. Meserve of Richmond, Heather A. Meserve of Gardiner, Sister Jeanne Whittier of Boothbay Harbor, nieces Lori Kumberfelt, Nancy Ingham both of Massachusetts and his grandchildren, Kurt Kenny, Cass Meserve, Brandon Brown and Courtney Brown.

In lieu of flowers donations may be made to the New England Rehabilitation Hospital 335 Brighton Ave. Portland, Me 04102

Judy was born on October 24, 1944 in Belfast, Maine to Maurice Arthur Morang and Gertrude L. Ripley, both of Appleton, Maine where she grew up. She went on to graduate from nursing school as a Licensed Practical Nurse and was employed at Bath Memorial Hospital from 1979 until retirement in 1984, where she met her best friend Mary Bryan. Judy provided loving care not only to patients but also to family and friends. 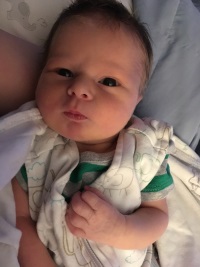 RICHMOND - Jennifer Lilly Mailloux passed away after battling an unexpected and serious illness at the age of three and a half weeks on Thursday, April 4, 2019.

BOWDOINHAM - Joanne H. Rowland, age 84 of Bowdoinham passed away on April 1, 2019 at Mid Coast Hospital following a brief illness. She was born in 1934 to Archie and Gladys (Morgan) Rasmussen in Hoquiam, Washington.

LITCHFIELD - Wilfred Lloyd Bolduc, 84, went home to be with his Lord & Savior Jesus Christ on March 15, 2019 after spending over 2 months in CMMC and D'Yuville Rehab in Lewiston, ME. Following several complications he came home to be with his wife Florence, son Kevan, daughter in law Debbie, daughter Betty Lynn Cameron, and son in law Peter Cameron.