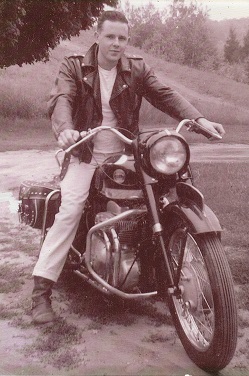 Richmond-Richard J. Jarvi, 84, of the Dingley Rd., died in his sleep Sunday morning, November 28, 2021 with his family by his side.

Richard proudly served his country in the United States Navy from 1957-1961, where he worked in communications.  He then married Naomi Herdfelder and had two boys, Bob and Donald Jarvi.

Richard later worked in the space and shoe industry before moving to Richmond and starting a bed and breakfast & spa.  Richard ran the B&B for 45 years.

A special thanks to Tabatha for her nursing skills and loving care in his final days.

A private service will held at his home on May 21st at noon with military honors.