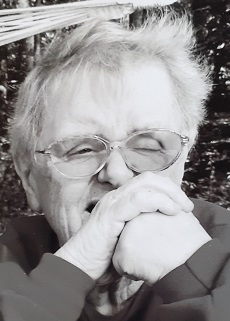 West Gardiner-Jacqueline (Jackie) A. Smith, 74, of the Spears Corner Rd., died peacefully on Tuesday, April 27, 2021 after a brief illness.

Jackie graduated from Lisbon High School in 1965 and on to graduating from Bernard's Hair of Fashion.

Jackie worked at several locations, that included, many shoe shops and factories.  Later, she continued schooling for her CNA certificate and worked with the elderly in nursing homes.   Jackie worked for Meals on Wheels later in life, retiring in 2001.

Jackie most enjoyed moments in life with her family.  The light of her life were her 3 grandchildren Amanda, Anthony and Matthew.

Per Jackie's request there will not be any funeral services.