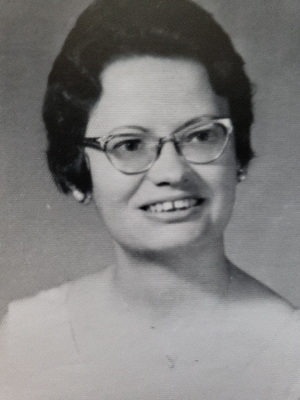 Dorothy was born in Gardiner, Maine on August 2, 1941, the daughter of Vera and Fred Hall of Dresden.  She was a graduate of Bridge Academy and University of New York at Johnstown, NY.  While employed by the State of Maine, Dorothy met and married Edward “Ted” Pickard in Dresden and was married for 45 years before he passed.   She resided in Gloversville, New York before moving to New Hampshire.  Dotty was employed for seven years in Accounts receivable / Payable doing clerical work until 1995 when she retired.

She was predeceased by her husband, and sisters Lorraine Chandler of Moses Lake, Washington, and Kay Fella of Rockport, Maine.

Dotty is survived by her one daughter, Lynette Pickard Sargent and her husband Barry of Seabrook, NH, three grandchildren Chad Gagnon of Wisconsin, Hannah Gagnon of Maine and Hunter Gagnon of Somersworth, NH., her sisters Jeanne Van Overstraeten and her husband Roger of Angola, NY, Nancy Gale of Richmond, ME, and Charlotte Hall and her partner Dale Northrup of Dresden, ME, her brother Fred Hall of Dresden, ME, as well as several nieces and nephews.

A graveside ceremony will be held at 11am on Saturday, May 22, at Forest Hill Cemetery, Dresden, Maine