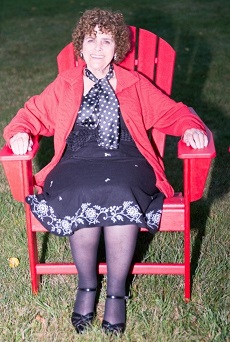 She was born in Richmond, June 18, 1942, a daughter of Ralph and Thelma Ladd Pinkham.

Janis enjoyed spending time with her family and friends. Especially with her grandchildren, Gage and Morgan. Janis loved shopping her favorite store was the Christmas Tree Shoppe.  Janis loved doing arts and crafts, and decorating her house for Christmas, inside and out.

The family requests a private burial service that will be held at a later date.