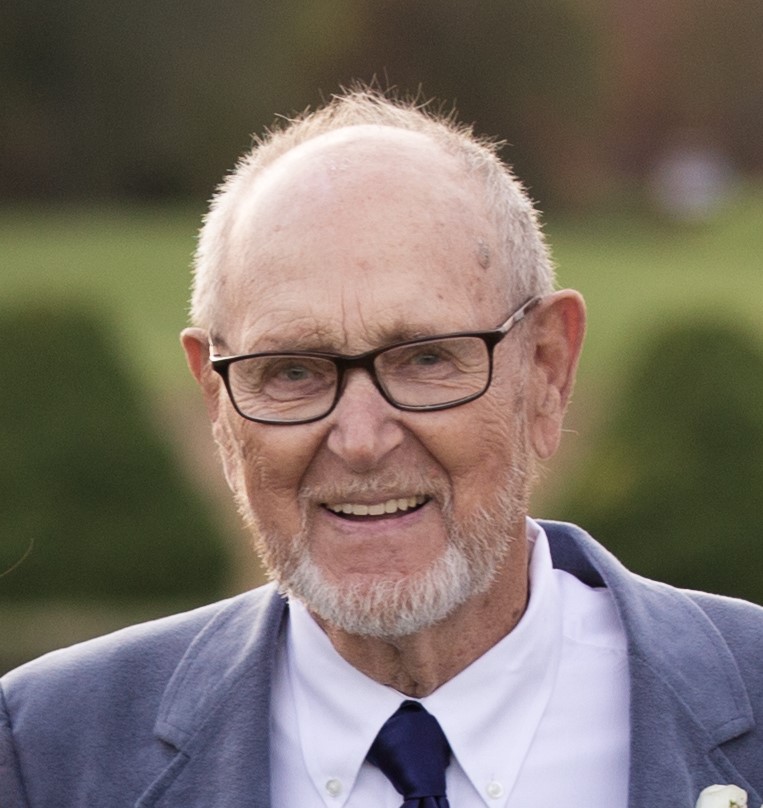 Norman P. Daigle, 87 of Gardiner, passed away peacefully July 12, 2020 at Maine General Hospital due to a stroke. He was born Oct. 21, 1932 on the family farm in Farmingdale, ME to William J. and Elsie J. Daigle. A “Gardiner boy” nearly all of his life, Norman was quite the Gardiner historian. He enjoyed sharing stories and facts of its vibrant commerce in his youth, and showed immense appreciation for the revitalization of the waterfront and downtown.

Married to Dorothy M. Plourde Sept.21, 1952 in Gardiner, their love story extended 46 years until her passing in Dec. 1998 shortly after an anniversary road trip to Niagara Falls, Mt. Rushmore, and the Grand Ole Opry. Their quote between them was “On the Road Again!” from favorite singer Willie Nelson.

Norman worked in the construction industry for over 40 years, including the building of Gardiner High School in the mid 1960’s. He retired after 25 years of service with Maine D.O.T., finishing as the foreman in Belgrade.

Norman and Dorothy lived at the family farm, and later built their retirement lake home on Pleasant Pond to enjoy many years of boating and water sports with his family. He had such pride in his landscape design and gardening. His great love of the outdoors was evident in his passion for deer hunting, including his last tag in fall of 2019, and later turkey hunting as well. Other accomplishments and interests included being a hunting safety instructor for several years, serving on a committee for disabled hunter applicants with the Dept. of Inland Fisheries & Wildlife, and being recognized for distinctive service for his hospice volunteering with Kennebec Valley at the Blaine House by Karen Baldacci.

At the age of 75, he fulfilled a life-long dream of flying in a bi-plane. Adventure stunts that followed were a hot air balloon ride, a glider, and a tandem sky-dive jump to celebrate his 83rd birthday! His love and devotion to his family were immeasurable, always showing great compassion to others in his life with a kind word, a laugh, and encouragement. Feeling grateful for his own good fortunes, his most famous quote was “Count your blessin’s.”

He was predeceased by wife Dorothy, grandsons Adam and Nathan Horning, and all six siblings: Reta, Mary, Bertha, John, Lorraine, and Nancie. He is survived by daughters Norma Horning, Roxanne Cyr & husband Peter, grandsons Clinton Cyr & fiancée Rachel, Perry Cyr & his wife Megan, also many nieces and nephews. A special thank you to his friends at Highland Avenue Terrace.

Per his request, a private burial service will be held at a later date. Arrangements are under the

Condolences may be expressed at www.kincerfuneralhome.com.