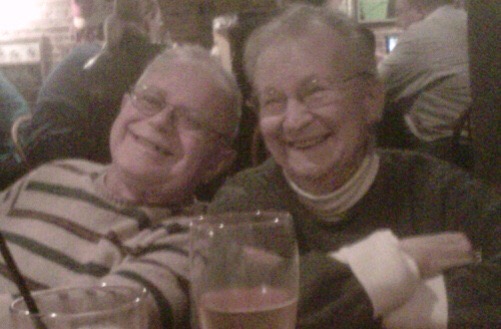 Beverly Jeane Lane Halsey, 82, of Bowdoinham passed on June 19, 2020 at her home with her family in Bowdoinham after a two-year battle with cancer.  Beverly was the daughter of Loren Edger Lane and Ruth Lane of Kansas.

Beverly was active in her childhood in local 4-H clubs and Girl Scouts of America.  As she grew, Beverly became adept at horseback riding, skiing, and camping.  Many of her fondest memories involved working with her father throughout the Rocky Mountains and at the many ranger stations n Estes Park.  Beverly is a Veteran of the US Navy, was a member of the Daughters of the American Revolution, and a past president of the Eagles Club.  Beverly enjoyed learning about Native American heritage, collecting Native American memorabilia, especially pieces centered around wolves.  Beverly especially looked forward to native American Pow Wow’s that where she could sit and enjoy the music and the dancing.  Beverly was always compassionate, empathetic, and looking to care for others.  This carried through in her professional career where she worked for years in nursing and as a mental health care provider.  Beverly was always the first to do for others, and this loving trait guided her principles throughout her career.

Beverly leaves behind her husband of 62 years Sterling, four of her five children; Roburta, Raymond, Mary, George, and Sean, along with 16 grandchildren, and 8 great grandchildren.  Beverly also leaves behind her niece Leigh Terrell and nephew Lane Terrell.  Beverly is predeceased by her parents, Loren and Ruth Lane, her fourth child Paul Anthony, a cousin Carolyn Lane, her sister-in-law Roberta Ruth Halsey, and her sister Sydney Anne Terrell.

Services will be held at Kincer Funeral Home on Monday, June 29th; The visitation will start at 2pm followed by a service at 3pm.  A Celebration of Beverly’s life will continue at her home in Bowdoinham following the services.

Please, in lieu of flowers, make a donation to Coastal Humane Society in Brunswick in Beverly’s memory.