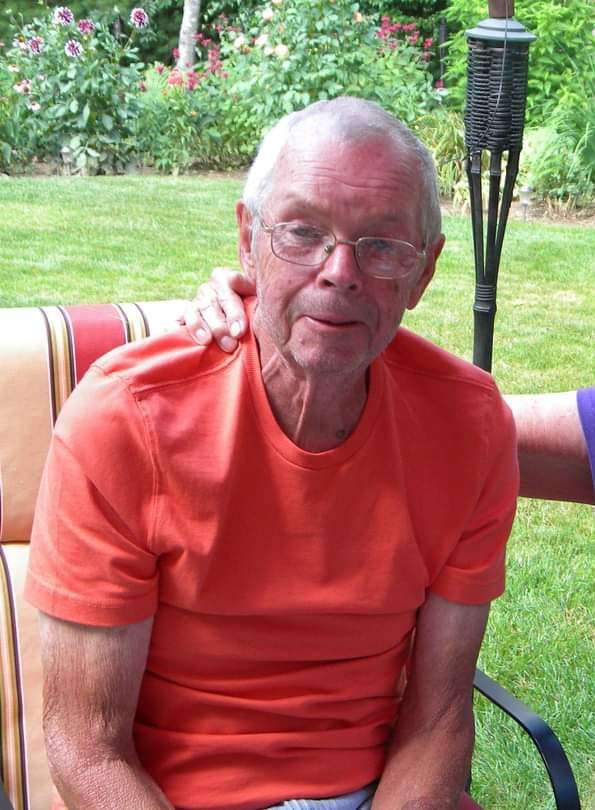 Bowdoinham-Roland J. Nadeau, Sr., 83, passed away on Tuesday, October 27, 2020 at his home, with his loving family by his side.
He was born in Lac Megantic, Quebec, Canada on September 18, 1937the son of Adelard and Philomene (Doyon) Nadeau.
Roland was a member of the Knights of Columbus, Past President and Head Umpire of the Newburyport Pioneer League and Past President of the Newburyport Youth Hockey League.  He also served in the Army National Guard.
He enjoyed hunting and fishing, was an avid baseball and hockey fan, enjoyed working with his hands on projects around his home and spending time with his family, especially his grandchildren.
Roland worked for many years at Logan International Airport in Boston as a cargo manager for Air France.
He was predeceased by his parents, as well as two brothers, Romeo Nadeau and Rosaire Nadeau.  As well as two sisters Cecile (Nadeau) Dickey and Armande (Nadeau) Michaud. Roland is survived by his wife Rosalie
(Hladky) Nadeau, two sons, Roland Nadeau, Jr. (and wife Terry) and Ross Nadeau (and wife Debbie). He is also survived by four grandchildren Roland Nadeau III, Ryan Nadeau, Julia Nadeau and Jillian Nadeau.
No funeral service is being held.  A celebration of his life will be scheduled at a later date.
In Lieu of Flowers, if desired.:St. Jude Children's Research Hospital in Memphis, TN
back to top