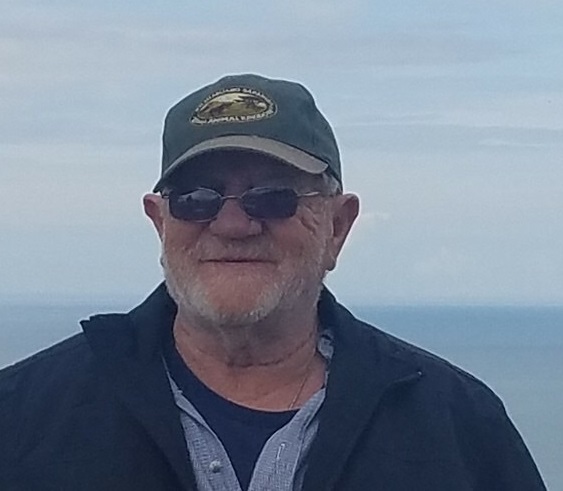 Richmond - On November 18, 2017, David H. Lothridge, 73, decided it was time to take his final nap and watch peacefully over Knights Pond Camp where he, his wife Karen, his Brother Gary and his sister Lauralei Collier would spend much of their time playing cribbage and relaxing.

For most of David's life he operated heavy equipment and loved playing with his "Big Boy Toys!" David got to visit Alaska 3 times in recent years with his son Derek and fell in love with it. He took his grandson Trystin there and was planning on taking his granddaughter Bryannah and grandson Gage as well.

To his entire family David was the one they turned to "fix" everything. He was always ready with a joke or a story and forever was teasing, playing and loving the grandchildren. To his wife he was everything - they were "One" as his brother would say.

David will leave a big void in the lives of the people who knew him. He will be watching over his wife of 47 years, Karen, son Derek and fiancé Tammy Whyte, his beautiful daughter Shannon, who took on his "fix it and I can operate anything" attitude and her husband Ryan Shea and his daughter Tina Laforge and her significant other Mark Andrews. David is also survived by his sister Lauralei Collier and her husband Chad, and his brothers Gary and Stanford Lothridge, grandchildren; Amanda Walsh, Rachel Laforge, Gage Lothridge, Trystin, Bryannah and Kamdyn Shea, 5 great grandchildren and several dearly loved nieces and nephews and close friends Herm Williams and Norm Noggle.

David was predeceased by his parents; Clifford and Laura Lothridge.

At David's request there will be no visitation or services.

Arrangements are under the care of Kincer Funeral Home 130 Pleasant St. Richmond, Me