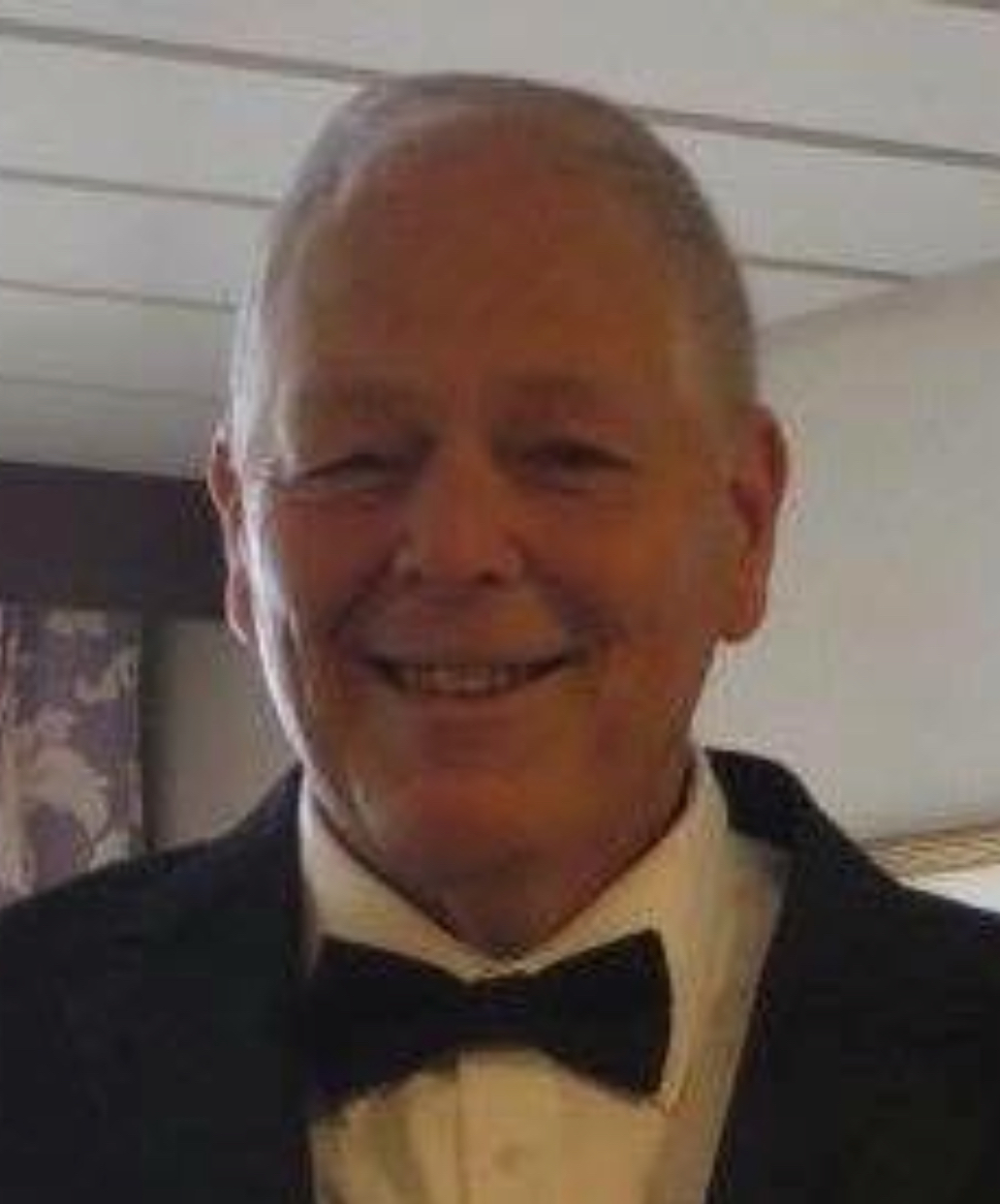 ance Lee Libby, 68, of Bowdoin, Maine, passed away unexpectedly of a heart attack at his home on November 8, 2017.

Lance is survived by his wife Linda of 34 years, sons Scott, Matt, Jeff, Jared and John, siblings Coleen Corkum, Mark and Cindy Libby, grandchildren Alison Lavoie, Josh Moser, and Josh Libby.  Lance was predeceased by his parents, Mavis and Kenneth Libby, and son, Brett. He will also be missed by great grandchildren, numerous brothers and sisters in law, nieces and nephews, extended family and close friends.

Lance was a lifelong educator who dedicated 47 years as an elementary school teacher in Bowdoinham and later a substitute in schools across MSAD 75. He absolutely loved working with students and was a supportive, kind and generous educator.

Lance was a passionate gardener who would enjoy friendly competition with his sister-in-law on who would be first to harvest the early crops. Lance filled his yard with bluebird houses and bird feeders and took great joy seeing the various birds that would visit throughout the year.

Like many Mainers, Lance was a loyal fan of the Boston Red Sox and the New England Patriots. He enjoyed taking trips to visit his son in Maryland to watch the Red Sox play the Baltimore Orioles or just to talk sports with family.

After retirement, Lance and Linda used their time subbing in schools to fund camping excursions and trips around the world. Some of his favorite trips were as a chaperone for student trips to Europe, visiting his son in Lithuania, a family trip to China, a cruise around Norway, National Parks across the US and Canada, and spending some cold winter months in Florida. He so enjoyed visiting new places and experiencing the culture, nature, food and exploring new sights.

Lance was an avid deer hunter and was hopeful as he spent his last day sitting in his son's deer blind. He spent many years teaching hunter safety to youths in Bowdoinham. He set up trail cameras around the property to keep track of the local deer population throughout the year.

Those who knew Lance may remember him as an ambassador for Bowdoinham, a passionate historian, a fierce democrat who loved to talk politics, a champion for Mt. Ararat sports teams, and a devoted and caring family man.

He was immensely proud of his family and was an incredible supporter of all his boys. He was a coach for many youth sports teams. He took his role as an educator to an extreme by imparting knowledge of plants, wildlife, home improvements tasks, and other life skills to his children and grandchildren.

Lance is known by those closest to him as an incredibly hard worker. Lance would often be seen around the house cutting and splitting wood, gardening, or keeping up with the lawn or pool. Even when he was “relaxing”, Lance would stay busy with puzzles, cross words, and sudoku.

A Celebration of Life is planned for Lance to be held at the Orion Performing Arts Center in Topsham on Saturday, November 25th at 1pm. If able, we encourage you to wear a wacky tie, Patriots or Red Sox gear, or your Hunters’ blaze orange in honor of Lance. In lieu of flowers, the family requests donations to the Brunswick Area Student Aid Fund so Lance can continue to give back to students of Mt. Ararat.

Arrangements are under the care of Kincer Funeral Home 130 Pleasant St. Richmond, Me www.kincerfuneralhome.com