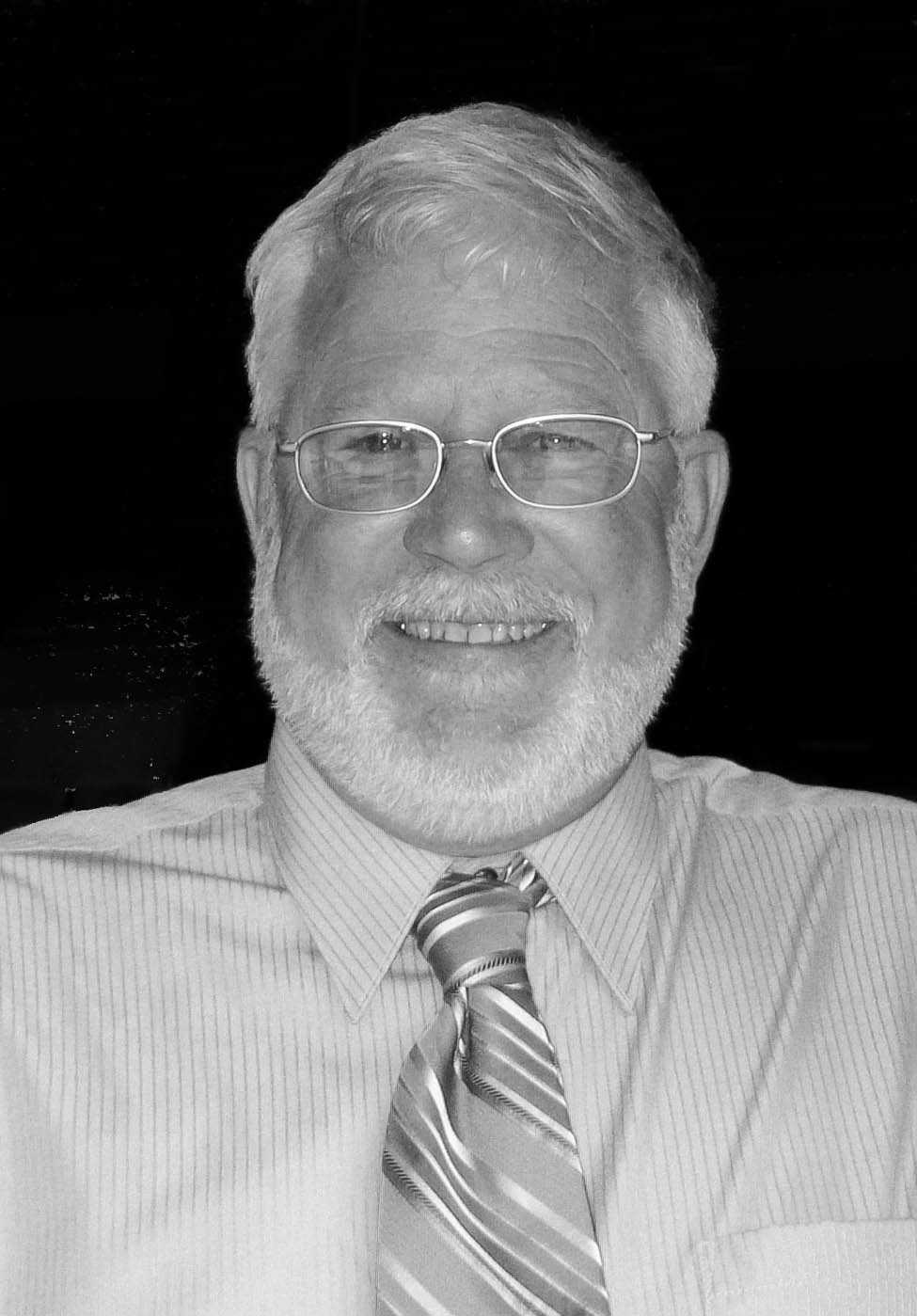 He was born September 20, 1946, son of Sarah and Ernest Parks and Harold Mortimer. Upon graduation in 1967 from Brunswick High School, Cliff proudly enlisted in the U.S. Marine Corps and served 13 months in the Vietnam War. He was honorably discharged in 1970 as a Sergeant.

For 33 years, Cliff and his business partner, Roland Thibault, successfully owned M-T Pools, Inc. where his work ethic, integrity, belief in quality service, and providing job opportunities for many locals were well captured in their slogan, “everything but the water”.

In 1988, he met his wife Bethany whom he later married at their favorite spot, Ebeemee Lake.

Those who knew Cliff described him as “tough as nails with a marshmallow heart”.  A patriot, a political debater, a storyteller.  A man who worked hard every day to provide for his family for generations to come.  He taught his girls how to get dirty, not fear snow, and as much as he tried, how to pick the right tool the first time he asked for it.   An avid outdoorsman, he cherished his time spent with family and friends “upta camp” more than anything. Both witty and generous, he was the most loyal friend anyone could hope for.  A true MacGyver, he could fix anything with duct tape and a pocket knife.  He constructed three homes, a camp, and was involved in many other large projects for his friends.  His family will never forget the many “hats” he wore.

He is survived by his wife Bethany; children Kim Benjamin, Jamie and Geoff Houghton, Jessica and John Sullivan, and Elyzabeth and Daniel Quintero; grandchildren Morgan and Kyle Benjamin, Annabelle and Hazel Houghton, Olivia and Abigail Sullivan, Maxwell and Oscar Houghton, and Evelyn Quintero; sister Jan Gamache; and brother Ernest Parks, Jr.  His heart was big and other important loved ones in his life included Ryan Belanger, Lindsay Caron, Carl and Florence Slattery, Bruce and Pat Slattery and daughter Katie, Ray Benjamin, and his beloved dog, Charlie.

A celebration of life will be held on Sunday, October 8th from 1:00-3:00 pm at The Governor Hill Mansion located at 136 State Street in Augusta.

In lieu of flowers, donations can be made to the Travis Mills Foundation.