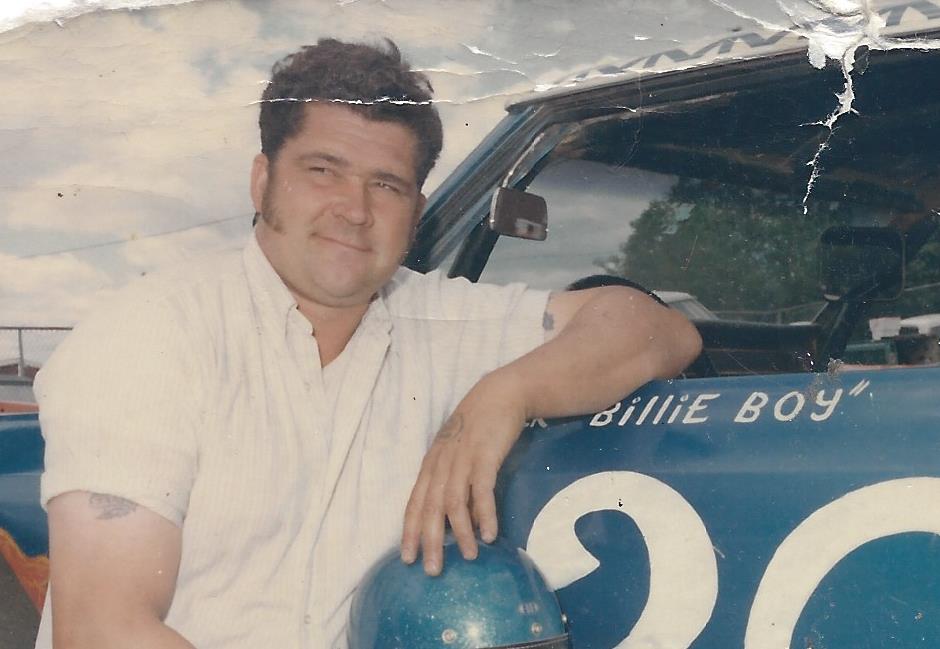 Wiscassett - Albert Bill Bailey, 78, passed away at Maine Medical Center on Saturday, September 16, 2017. Bill was born in Damariscotta on July 28, 1939, a son of the late Albert and Bernice (Lewis) Bailey.
Bill was an avid hard worker spending most days felling trees and dragging lumber out with his skidder, digging for clams or worms and he always found time to get to a race track. Bill spent more than a quarter of a century racing his stock car throughout the state of Maine eventually being inducted to the Maine Motorsports Hall of Fame for his many wins in Bill's "Dirty Thirty" racecar.

Bill is survived by his beloved wife Jackie, his sons William and Jeffrey Bailey, step children Lisa Sampson hand her husband Matthew and Kevin Morris. Bill is also survived by a brother Steven Bailey and his wife Peg, 8 grandchildren, several nieces, nephews and many special friends.
Bill was predeceased by his parents: Albert in 1993 and Bernice in 1985, a sister Pat Edwards in 2010, a brother Rodney Bailey in 2009 as well as a grandson Douglas Abbott in 2014.

Bill was genuinely loved by so many throughout the Maine Motorsports Community, he will be greatly missed by all who knew him.

At Bill's request there will be no services.

Arrangements are under the care of Kincer Funeral Home 130 Pleasant St. Richmond, ME