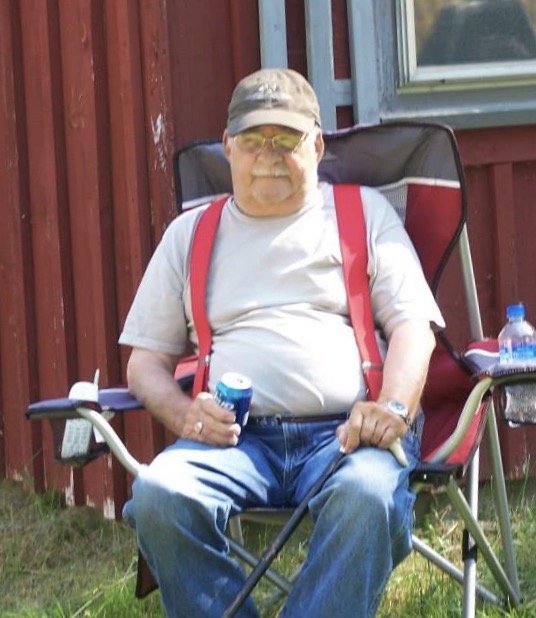 Francis enjoyed hunting and fishing at his camp in Willamantic, Maine. He taught his children and grandchildren how to fish, cook and make the perfect bon Fire. Many nights were spent around the bon fires playing the harmonica, spoons and telling humorous stories.  He worked as a carpenter/builder without a blue print and was a hard worker having many jobs throughout his life. There were not many things that Francis could not do.  Many days he could be found haying the fields, when he was younger.

Francis is survived by his companion Shirley Tourtelotte, children; Brenda and Duane Toothaker of Harpswell, Ralph and Pam Lambert of Tennessee, Wayne and Carol Lambert of Harpswell, Melisa Lambert and John Hurley of Florida, Arnold and Lorri Tourtelotte of Gardiner, David and Paula Tourtelotte of Gardiner, and Nancy and Eric Smith of  Bath as well as 18 grandchildren and 27 greatgrandchildren. He is also survived by a sister Pat Vachio of Connecticut, a brother Richard and Joan Lambert of New York. Francis was predeceased by his parents, siblings Anita and Clarance and also by his wife Doris (Holman) Lambert.

Francis; family wishes to extend a special thank you to Jack Ruby, Dennis Carver, Leighton Carver and Dr. Linda Hermans for their love and support. Arrangements are under the care of Kincer Funeral Home 130 Pleasant St. Richmond, Me www.kincerfuneralhome.com