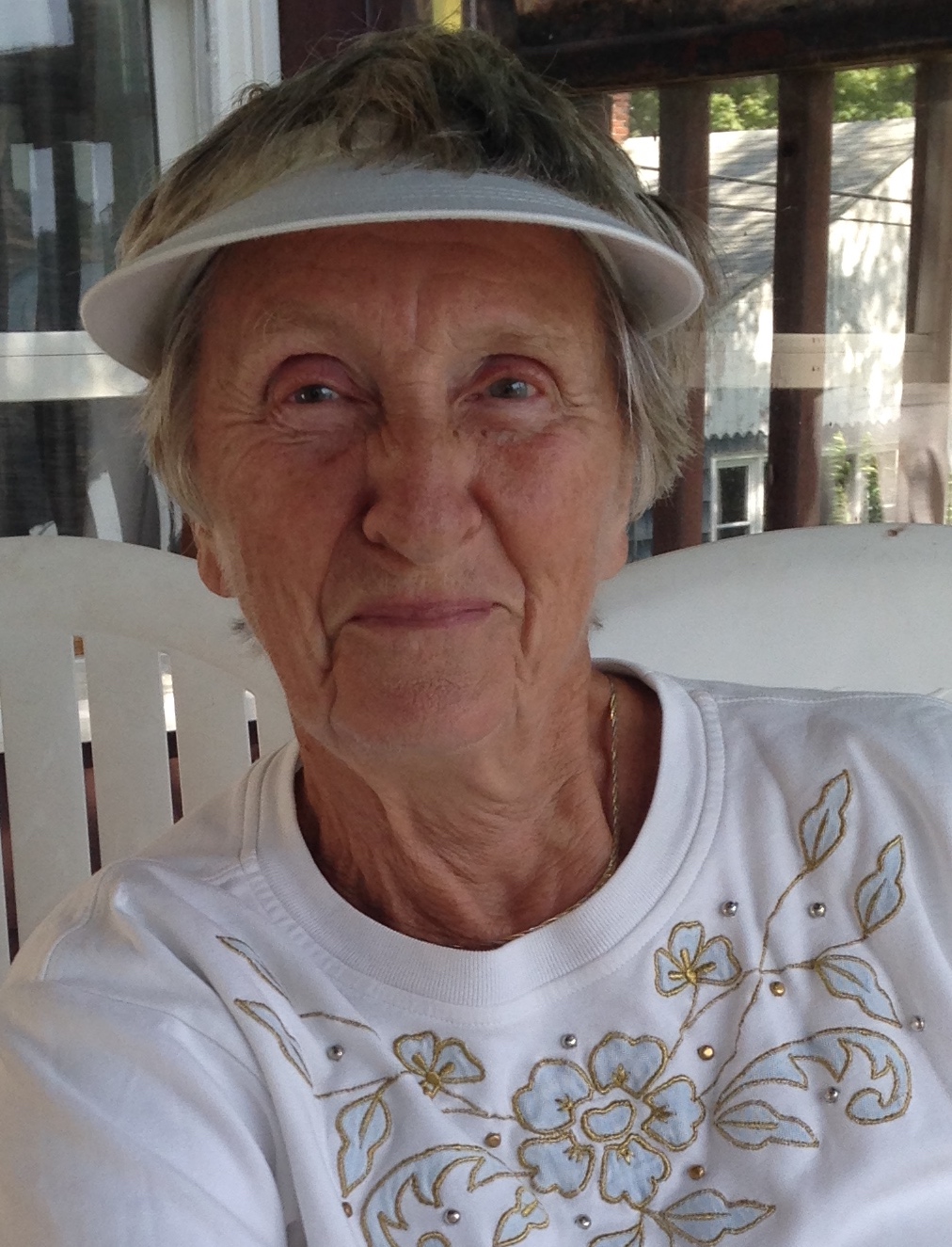 Orr's Island – Laurelei L. Johnson, 73, passed away at Mid Coast Hospital on July 16, 2017 surrounded by family. Laurelei was a resident of Orr's Island, ME and Dunedin, FL.  She was born on September 6, 1943 the daughter of the late Merton Lake and Elaine (McGowen) Bride.
Laurelei was a graduate of Brunswick High School Class of 1961. She held various jobs within the community including; Cook's Lobster House, Harpswell Is. School and a Librarian for Orr's Is. Library.  In later years she received her nursing degree from Central Maine Community College and moved to Florida where Laurelei was a LPN for 30 years until her retirement in 2012.
Laurelei enjoyed all styles of dancing, taking morning walks through her beautiful perennial gardens and along the shores of Lowell's Cove near her home.  She was an avid gardener and all those who knew her knew she would spend the beautiful Maine summer days on Orr's Island amidst her gardens.
Laurelei is survived by her two sisters; Leedra (Leon) Southard of South West Harbor, Karlene Helmers of FL, her 3 children, Robert (Tami) Johnson III of Lewiston, Christopher Johnson of New Hampshire and Stephanie (Scott) Ackley of Freeport.  Laurelei also leaves 2 grandchildren; Joshua and Mackenzie Ackley as well as several nieces and nephews.
At Laurelei's request a gathering of remembrance for close friends and family will be scheduled at a later date. In Lieu of flowers, donations may be made to Orr's and Bailey Island Fire/Rescue. Arrangements are under the car of Kincer Funeral Home, 130 Pleasant St. Richmond, Me 04357