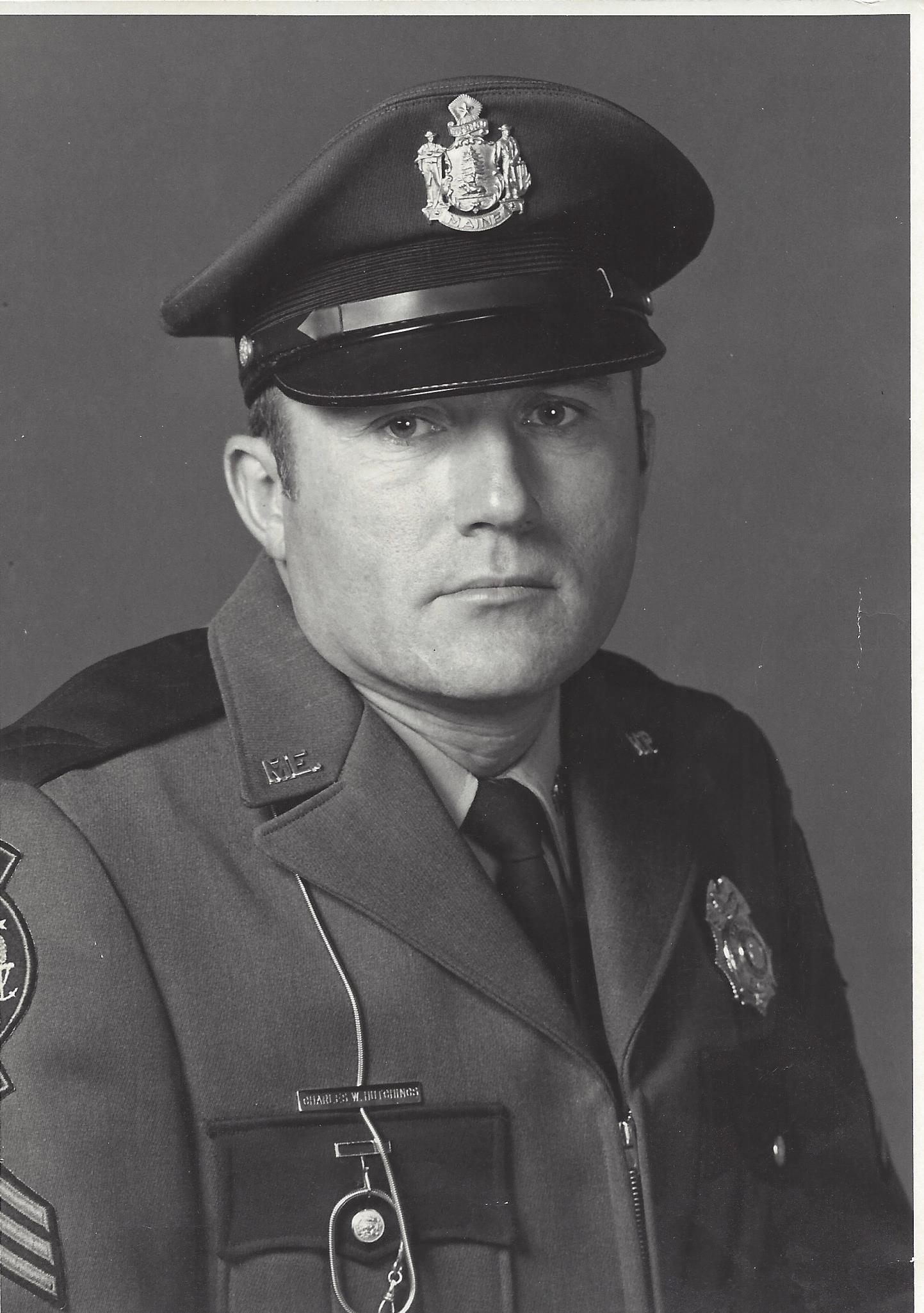 Charlie served 3 years in the US Army with the 1st division 1st Military Police Detachment then served with the 207 MP Co. before being discharged in 1963.

Charlie was predeceased by his brothers; Claude and Conrad Hutchings, sister Janet Hanley and by his brother in laws; Richard and Robert Hillingshead and companion Jodi Kupski, sister in laws; Elizabeth Grimard and husband Larry and Ann Hollingshead.

Everyone who knew Charlie knw his love of the great outdoors striper fishing, ice fishing, hunting and gardening. He and Sally had the best gardens which they shared with friends and family. He was a wonderful husband, father, grandfather, brother, son and friend.

Fly high Charlie, see you on the other side!

At Charlie’s request a private graveside service will be held at a late date. In lieu of flowers memorial donations may be made to CHANS Hospice, 45 Baribeau Dr., Brunswick, Me 04011. Arrangements are under the care of Kincer Funeral Home 130 Pleasant St. Richmond, Me 04357