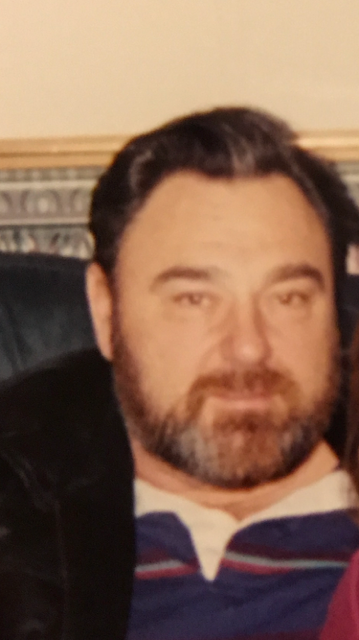 Joe enjoyed racing, rather it be his number 98, known as "Jolting Joe Geroux" at his favorite race track being Wiscassett Speedway, or on a snowmobile on the trails or the lake. He lived for snowmobiling and camping with his family.He's left many stories and great memories for all that know him to tell, as he was once known as "The Jokester", even fooling some of the people that knew him the best. People enjoyed his company being the fun loving and free spirited man that he was.

He was a Self-employed mechanic most of his life and enjoyed puttering around his home in his later years working on many projects.

Predeceased by his mother and father.

A Celebration of life to be scheduled for a later date.