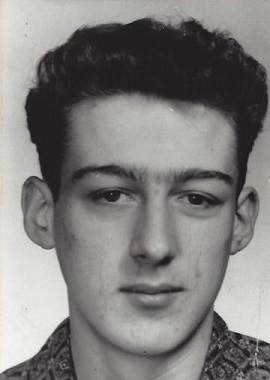 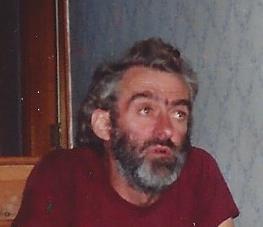 Richmond- Bruce H. Tribbet, 72, of the Beedle Rd. passed away at home with his wife Sally by his side on Thursday, June 1, 2017 after an extended illness.

He was born on July 7, 1944 the son of Dennis and Marguerite Tribbet.

Bruce enjoyed playing cards and spending time with his family and friends.  Bruce worked at Williams Construction for many years as a diesel mechanic.

A graveside service will take place on Wednesday, June 7th at 11am at Forest Hill Cemetery, Dresden.