Dresden – Janet E. Marshall, 82, of Dresden, passed away unexpectedly at Mid Coast Hospital on Sunday, March 19, 2017. She was born in Greenwood, Maine on June 22, 1934, a daughter of the late Vernon C. and Rita A. (Thurlow) Yates. In 1951 she moved to Bowdoinham where she attended Brunswick schools.Janet married her late husband Roger Marshall from Bowdoin, They were married for 63 years before he passed in 2014. Together they had 4 children: Laurie Marshall of Dresden, Randy Marshall and wife Cindy of Bowdoin and Larry Marshall and wife Sally of Dresden.Janet was a “domestic engineer” who enjoyed spending time with her family especially her grand and great grandchildren. Janet enjoyed going out to eat, puzzles and going to the family camp to spend time moose watching. She recently moved to Bowdoinham Estates where she reunited with many friends. She was a long time member of the Dresden Firettes Ladies Fire Aux.Janet is also survived by her 9 grandchildren and 14 Great Grandchildren as well as by her siblings, Barbara Perkins of Bowdoinham, Natalie Smith of Brunswick, Vernon Yates of Apopka, FL and many nieces and nephews.Janet was predeceased by her parents, her husband Roger Marshall, a son Wayne Marshall and a grandson Kevin Perkins.There will be no funeral service at this time for Janet. A remembrance of her life will be held  in the spring at Forest Hill Cemetery in Dresden. In lieu of flowers, expression of sympathy may be made to CHANS Hospice Care, 60 Baribeau Dr. Brunswick, Me 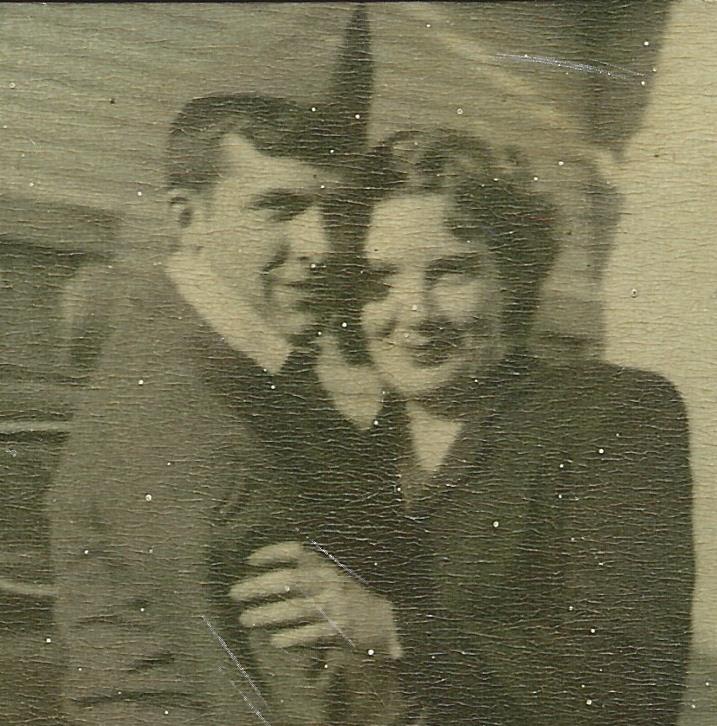