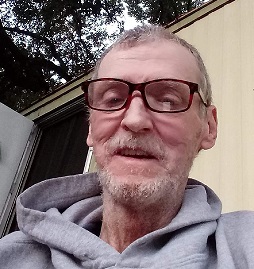 Don previously served in the Air Force Reserves, worked for Harry Prout in Bowdoinham, and retired from Harry Crooker Construction as a heavy machine operator. Don’s favorite hobby was riding his Harley Davidson motorcycle, and was a big supporter of riding in the Toys for Tots fundraiser. Don was friendly and kind to everyone he met and will be deeply missed by all who had the privilege to know him. He is survived by his wife Lornia Towle of Richmond, his sister Ruth Driscoll of Brunswick, daughter Kimberly Hastings of Wakefield NH, stepson John Ganzen of Vassleboro, and son Donnie Towle Jr. of Topsham, many beloved grandchildren and great grandchildren, and nieces and nephews. A private graveside ceremony will be announced at a future date.

In lieu of flowers, we ask that donations be made to your local humane society.