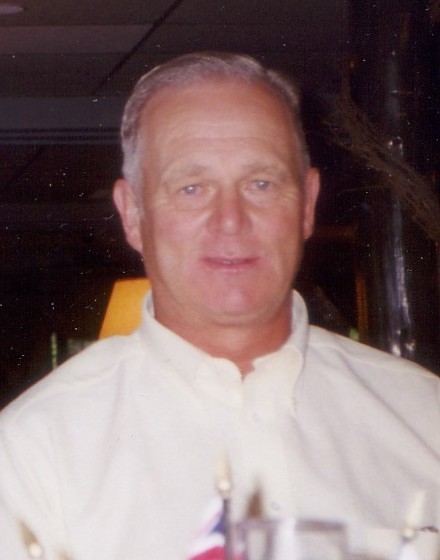 Robert married his beloved wife, Sandra Bowman, on July 28th, 1960. They were long time residents of Georgetown where Robert was a life long self employed lobsterman.

He enjoyed hunting, fishing, and traveling.

Robert is survived by his wife Sandra; son Bradford Moore and wife Heidi of Georgetown; daughter Sara Haskell and Steven of VA; 6 grandchildren; and 1 great-grandchild. He was predeceased by sons Jeffrey and Timothy Moore.

Family and friends are invited to a memorial service at First Baptist Church of Bath, corners of Washington and Elm Street) on Saturday, April 5th, at 1 PM. Burial will be held at a later date. In lieu of flowers, donations are preferred to the CHANS Hospice Program, 60 Baribeau Drive,Brunswick, ME04011. Condolences may be expressed at KincerFuneralHome.com