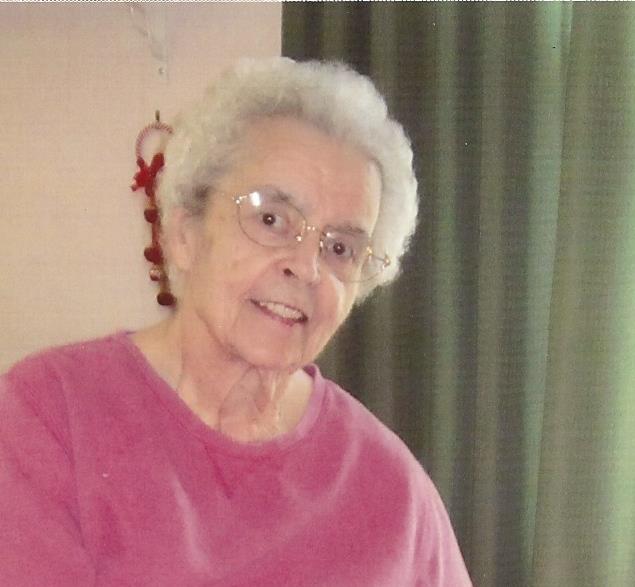 Marlene B. Cook, age 81, died April 11, 2018 at Heritage Rehabilitation and Nursing in Winthrop, Maine. Marlene was born June 21 ,1936 to Howe and Irene Tozier and was a life long resident of Litchfield until her recent stay at Heritage. Marlene attended Litchfield schools and graduated from Litchfield Academy. After graduation from High School she worked for a short time at a clothing factory in Gardiner. Marlene married Dale Cook in January of 1957. Soon after that she left the workforce to start a family and become a lifelong homemaker. Marlene enjoyed cooking sewing and quilting, she donated many of her sewing and quilting projects to charity. She loved animals and spending many hours watching the birds at the many bird feeders around her home. She had many cats and dogs in her lifetime, as well as a pet Raccoon when she was a child. At various times in her life she had been a member of the Litchfield Grange and a member of the Litchfield Fire Auxiliary. Marlene was predecease by her father and mother and her husband Dale. She is survived by her son, Daniel Cook and wife Debora of Litchfield. Daughter, Kathleen Hilchey and husband Frederick of Litchfield and Son, Scott Cook of Nashville, Tn. Also surviving are granddaughters Chassidy Hilchey of Farmingdale, Makayla Hilchey of Litchfield and Kelsey Collins of Litchfield. A private graveside service will be held at the Litchfield Plains Cemetery in May. A special note of gratitude goes out to the staff of Heritage for the exceptional care given to her during her battle with Dementia and failing health. The family would also like to thank the members of Beacon Hospice who assisted in her last days. In lieu of Flowers, please donate in her name to your favorite Maine charity.