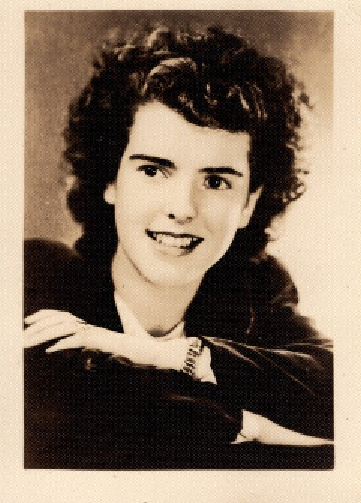 She was born in Lynn, MA on August 3, 1929, the daughter of Edward B. and Elizabeth T. Higgins-Carlson.  She attended the Saugus, MA school system graduating high school in 1947; she also attended New Hampshire College in Brunswick, ME.

Esther worked at Liberty Mutual Insurance Co. in Boston, MA for 13 years as a supervisor in the Motor Transport Dept.  Upon moving to ME in 1960, she worked for M. Grumbacher Co. for 27 years as payroll and personnel administrator, retiring in 1991.  Esther was a member of the Bowdoinham Fire/Rescue Dept. Auxiliary.

Esther was preceded in death by her husband Chester (Bing) Dean.

At her request, there will be no visiting hours.  A graveside service will be held at Bay View Cemetery in Bowdoinham.

In lieu of flowers, memorial donations may be made to the Bowdoinham Fire / Rescue Association.