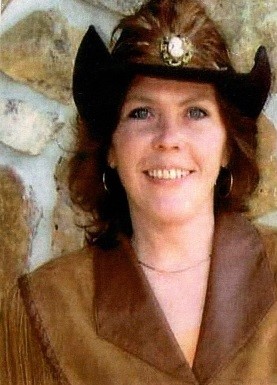 Constance was born on June 26, 1960, the daughter of Robert and Dorothy Paul.  She worked for Ferris Law for 30 years, was the originator of Country Fest Maine, and a member of the Litchfield Sportsman’s Club, the DECMA, Pine Tree and the MCMA.

Connie enjoyed her life as a wife, mother, and grandmother.  She loved animals and helping people.  Her passion was music.  She enjoyed writing songs and produced 3 CDs with Brenda Bond as Potpourri which started in 1999.  Connie also played bass and was a vocalist for the Lost and Found.  She travelled to many states and made long-time friends along the way.

Connie was predeceased by her parents and her grandmother Rohda Campbell.