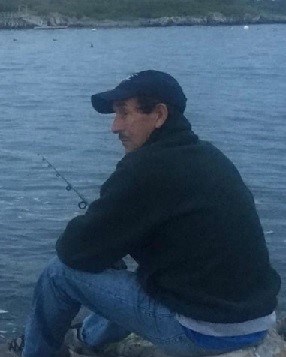 Jake worked at the USA Gypsum plant in Lisbon Falls then became a home building contractor, which he liked the most, building many homes in the Lisbon Falls and central Maine area.

Jake will be greatly missed by his family, friends and most of all by his loving wife, “Gerry”.