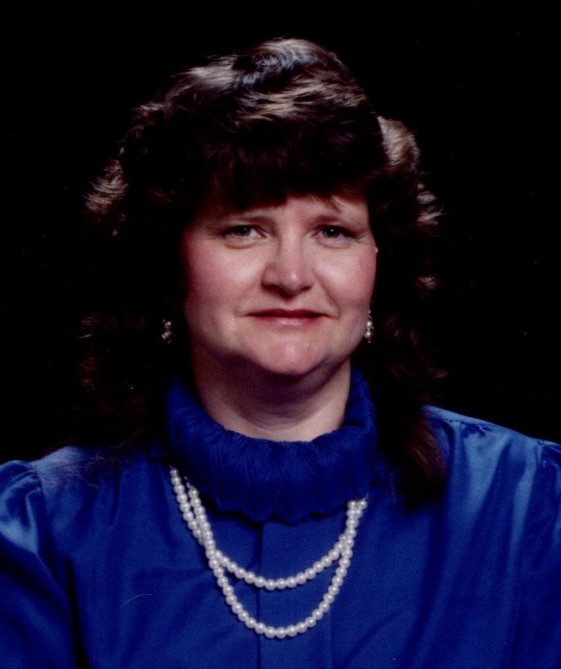 RICHMOND-Naomi York, 78, of Richmond, died on February 5, 2022, at home. She was born on December 27, 1944, the daughter of Charles Richard Gorham and Lilah Leona Baugher in Okmulgee, OK.

She worked in Westinghouse’s Sunnyvale, California plant as a librarian where she met her husband, Richard. She loved the stage and was active costuming in multiple playhouses in the San Jose area including the early City Lights group. She was active in Tri-C’s and with the early downtown San Jose First Baptist Church which became the Church on the Hill. In the Richmond area, she was active in the Richmond Players, The Food Pantry, and multiple book clubs. She was a director of the Androscoggin Readers Theater, organized Red Hats and Juliet groups and hosted a foreign exchange student. She enjoyed sewing, helping others, crosswords, lunches with friends.

She was predeceased by her older sisters, Leona and Patsy and her younger brother, Curt.

Naomi is survived by her older sister, Jo Ellen, her brother, Harry and many nieces and nephews.

A memorial service will take place at 1pm, June 4th, 2022 at the Richmond Corner Baptist Church, 1 Post Road, Richmond, ME.

In lieu of flowers send donations to the Theatre Project of Brunswick, ME, or the missionary activity of Edward Fitzgerald of Biblical Ministries Worldwide, 1595 Harrington Road, Lawrenceville, Georgia.