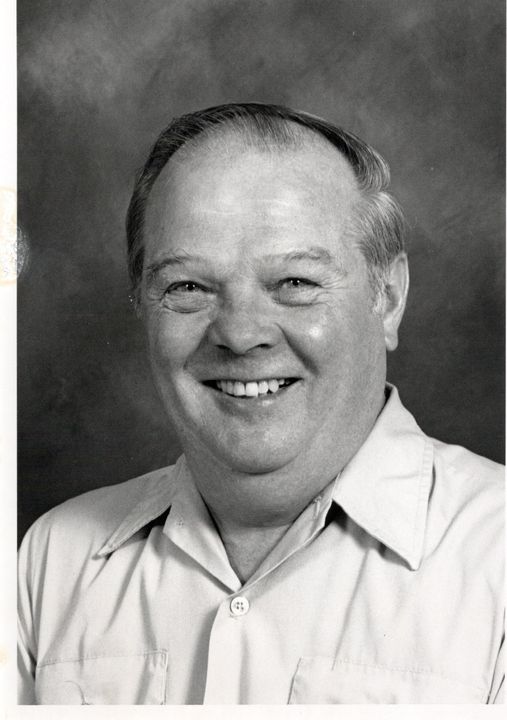 AUGUSTA- Earl C Dyer passed away on Sunday, January 9, 2022. He was born in Augusta to Archie (Sr.) and Bertha (Beaulieu) on October 14, 1933.
He attended Augusta schools, Earl joined the U.S Air Force in January 1956. He was stationed at Carswells AFB in Texas where he was a mechanic on B52 bombers. He received an honorable discharge in January of 1960.
His longest and latest work career was with the Togus Veterans Administration in housekeeping. He was a hard and dedicated employee, liked and respected by both staff and patients. He received many awards for his work ethic and he retired in 1996.
Earl met his dedicated and loving wife Jeannie at the VA, they were married 1980. They just celebrated their 41st anniversary this past November.
Earl is predeceased by his parents, 4 brothers, Archie (Jr.), Grover, Roland and Bruce as well as a sister Virginia.
He is survived by his loving wife, Jeannie of Augusta, a daughter Rhonda (John), a son Craig, 3 grandsons Jason (Holly), Jeremy (Sherye) and Christopher (Cassie), 2 great-grandsons, Dayton and Jaxson and 2 great-granddaughters Sophia abd Bailey. He is also survived by many nieces and nephews.
Jeannie would like to thank the Togus VA, Maine General Hospice and her family and friends for the outstanding care and kindness they gave to Earl as well as the support given to her.

Per Earl's request there will be no visitation or funeral services. He will be cremated and laid to rest at the Maine Veterans Cemetery.