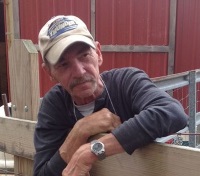 TOPSHAM – Michael W. Farmer, 56, of the Brunswick area passed away unexpectedly on Sunday, January 25, 2015.  He was born in Brunswick on September 27, 1958, one of seven children to Royal and Mary (Campbell) Farmer.  Mike was brought up and educated in Brunswick. 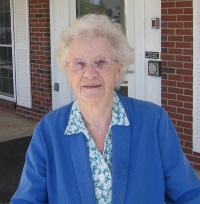 BRUNSWICK - Gertrude Maude (Doughty) Smith, 90, passed away Wednesday, January 28, 2015 at Midcoast Hospital in Brunswick, Maine due to a severe fall and dementia.  She was a long time resident of Dionne Commons Assisted Living facility in Brunswick. 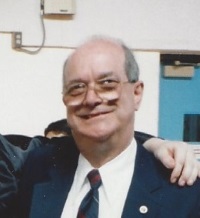 WATERVILLE – Philip J. Mullane, 87, of Waterville passed away after a brief illness on Sunday, January 18, 2015 at Maine General Medical Center. He was born in Lancaster, PA on December 31, 1927, the son of Leo J. and Orpha V. (Stump) Mullane. 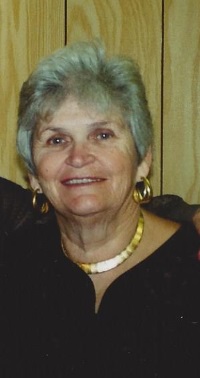 TOPSHAM - Mildred L. Moore moved on to a better place on January 10, 2015, after a long illness. She was born in Orono, ME on March 30, 1936 to Frank and Lillis (Wing) Bryer.  Millie graduated from Deering High School, class of 1955. She was a very energetic and outgoing woman who enjoyed community and family events. She served as president of the American Legion Ladies Auxiliary, Smith Tobey Post 21. 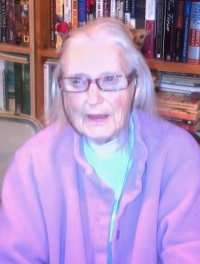 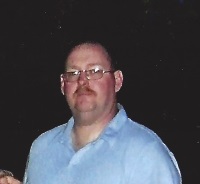 LEWISTON - Charles O. Normand, Jr. 88, died January 6, 2015 at his home, after a long illness.  He was born in Lewiston on August 8, 1926, the son of Charles O. Sr. and Gertrude Randall Normand. He lived and worked his entire life in Lewiston.  After years of working for local companies, he opened his own business – Charlie’s Appliance Service – which he operated until he retired in 1988. 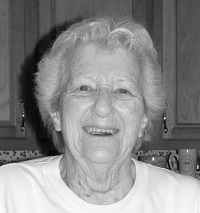 RICHMOND - Heaven gained an amazing angel January 4th, 2015: Pauline Eva Fitzgerald DeRaps.  Born in Quincy, MA on July 17, 1928, Polly was a daughter of the late Thomas and Jennie Fenwick Fitzgerald of Belfast.  She was educated in Belfast schools before marrying Ernest DeRaps; they would have celebrated their 64th anniversary this month. Cherished memories will linger for years to come.  Rest in peace wife, sister, mama, mimi and aunt.