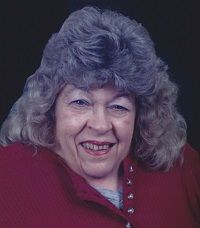 He was a Veteran of the Vietnam conflict, serving in the United States Navy for 19 years.

Carroll is survived by his wife of 42 years, Marilyn Doane Lemieux.
He is also survived by four brothers, Earl and his wife Mary of Whitefield; Lloyd and his wife Bea of Tarpon Springs, FL; Kenneth of Bath; Norman and his wife Marie of Gardiner; his sister-in-law, Barbara of Brunswick; several nieces and nephews, and a special nephew, Christopher Lemieux.

Per his wishes there will be no visiting hours or funeral.  Burial will be in the spring at Searles Mills Cemetery in Chelsea, ME.

The family wishes to extend a special thank you to the caring staff at the Maine Veterans’ Home on Cony Road in Augusta, as well as the VA at Togus, ME.  Also many thanks to the Maine General Hospice staff who made his last two weeks more comfortable. 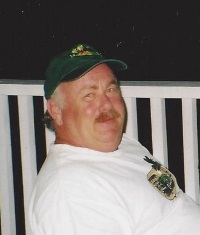 PITTSTON - Keith Andrews, 59 years old of Pittston, ME passed on March 13, 2015 in the comfort of his home with his wife and daughters.

BRUNSWICK - Marion F. Cheney died quietly March 7, 2015 in Brunswick, Maine. She was born in tiny Sebec Village, on October 23, 1915, and maintained strong emotional ties to it throughout her 99 years.

Both her parents, Fred and Genevieve Maguire Hayes, passed away before she was nine years old. The harsh economics of the times meant that the three surviving sisters and a half-brother were split up. She was then raised by her uncle, Alden Hayes, a school superintendent, and his wife Mildred. She graduated from Presque Isle High School in 1933, and Husson College in 1935, where she is a charter member of the Sports Hall of Fame for her basketball prowess.

After college Marion began a career teaching secretarial courses. She began at Traip Academy in Kittery where she enjoyed the ease of getting to Fenway Park. The Red Sox remained another strong emotional tie. Thereafter, came teaching stints at Gardiner HS, Westbrook Junior College, and finally Deering High School, where she retired in 1981. A few years before retiring she moved to “the farm,” in Bowdoinham—according to her “the prettiest place in Sagadahoc County.”

Marion leaves behind countless reminders of her warmth, intensity, and quick wit. She was skilled at bridge, and played a million hands of cribbage with her father-in-law, Hal, who wryly advised her, “If you can’t win, Daughter, cheat.” Her piano accompaniment to her husband Fred’s violin warmed the hearts of many visitors. Her leadership and way with words were evident during her term as Worthy Matron of the Electra Chapter, Order of Eastern Star in Bowdoinham.  And her skill with crossword puzzles continually turned heads at the Highland’s Cadigan Lodge and Skolfield House, her residences since 2001.

She is survived by her son, Alden Frederic, and his wife Una, of Bowdoinham; grandson Trevor, and his daughter Madison, of Greenwich, CT; and granddaughter, Jennifer McIllhatton, her husband, Craig (Jock) McIllhatton and their sons, Max and Sam, of Bowral, NSW, Australia. Also, a number of nieces and nephews saying, “We wish you well, Auntie Marnie.”

In addition to her parents, she was predeceased by her husband of 57 years, H. Frederic Cheney; her sisters Nellie Mooers of Plainville, CT, and Genevieve Babineau of Bangor and South Portland.

A graveside remembrance will take place this coming summer. 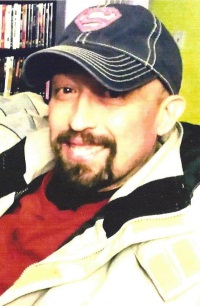 WISCASSETT - Andrew David Goupil, 35, passed away unexpectedly on Saturday Feb 28 2015 with loved ones by his side. At age 35 he married the love of his life, Tracy Blagden, on Sept 27th of 2014. The newlyweds made their home in Wiscasset. 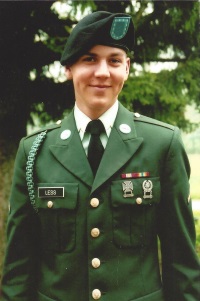 He was born in Brunswick on July 2, 1987 to Elena Carter and Robert Less. 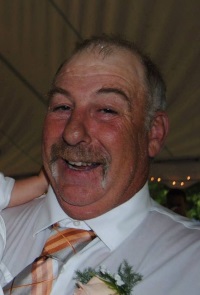 RICHMOND - Jerry Seigars, 58, passed away unexpectedly on Thursday, February 26, 2015. He was born in 1957 to Gerald N. Seigars Sr. and June Fossett Seigars in Gardiner, ME. 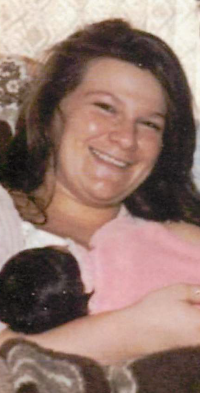 RICHMOND - Karin Gwozdz, 55, of Stuttgart Germany, passed away on Monday, February 16th 2015 in Richmond ME. 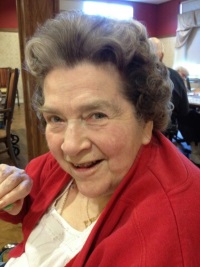 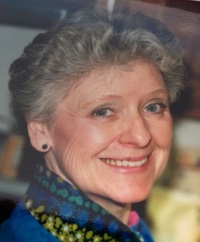 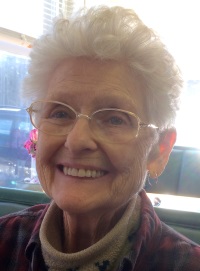 DAMARISCOTTA - In the company of family and friends, Betty Vollmer passed away Sunday, February 8, 2015 at Cove’s Edge in Damariscotta.

RICHMOND - Richard C. Leonard, 71, died at home suddenly February 10, 2015. He was predeceased by his mother Mabel Leonard. He is survived by his five children, Dana, Edward, David, Rebecca, and Justin. There will be an internment service at Rogers Cemetery in the spring. The family requests no flowers or money to be sent.

GARDINER – Geraldine (Gerry) Dick passed away peacefully in her home on Sunday, February 1, 2015, after a courageous, 8-year battle with Alzheimer’s Disease.  She had just celebrated her 82nd birthday. 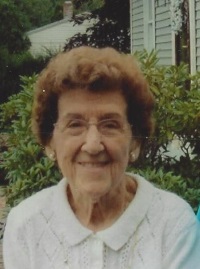 BRUNSWICK – Gabrielle Magnan MacMillan, 98, formerly of Auburn, MA, passed away on Saturday January 31, 2015, in Brunswick.  She was born in St. Malo, Quebec, on September 3, 1916, the daughter of Albert and Bertha Robidas.